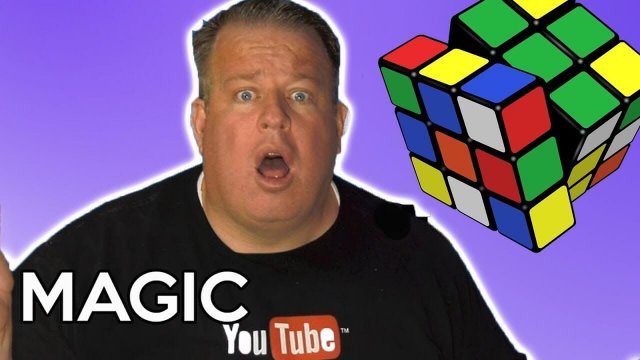 On the show, a magician named Steven Brundage performed a magic trick using a Rubik’s Cube that blew away the audience.

Now… the reason this trick is so awesome is that Steven does not use a gimmick Rubik’s Cube, which is the traditional way it’s usually performed.

Also, Penn and Teller are sitting right in front of him. If he were using a gimmick cube, his other tricks would simply not have worked.

He states: “With all the being said… Yes, I am extremely good with Rubik’s Cubes.”

He’s found something that gets us closer to understanding how this trick is done.